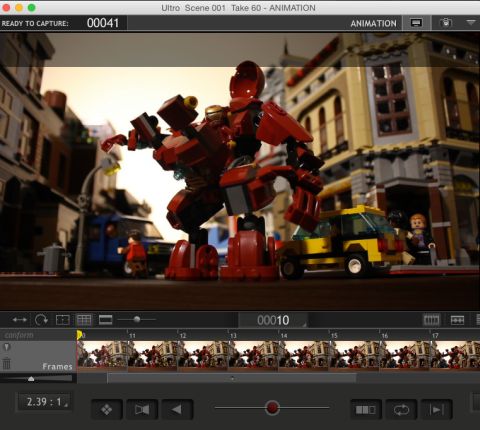 The BrotherhoodWorkshop is known for their extremely well made LEGO stop-motion videos, and we have featured many of their brickfilms previously. Kevin Ulrich shares that this particular video took five months to make, recreating every scene from the original trailer. In the video-player below you can see the LEGO stop-motion version of the trailer, a side-by-side view with the original trailer, a behind-the-scenes look at some visual tricks featured, as well as the raw footage before corrections. Enjoy!

So what do you think? How do you like the LEGO version of the trailer? Are you looking forward to the release of the film? Feel free to share your thoughts and discuss in the comment section below! And in case you don’t have them already, you can also take a look at the new LEGO Marvel Super Heroes sets at the Online LEGO Shop.

Previous post: LEGO Star Wars May the 4th be with you