If you are a Marvel Super Heroes fan you are likely well aware that Avengers: Age of Ultron – one of the most anticipated films of the year – is going to be released in less than a week. The teasers and full trailers for the movie have been super exciting and much talked about amongst Marvel fans. And since the LEGO Marvel Super Heroes Avengers: Age of Ultron sets became available earlier than the film, it’s possible for LEGO fans to already play out the scenes in the trailers while waiting for the movie to premiere on May 1st. That’s only a few more sleeps. 🙂 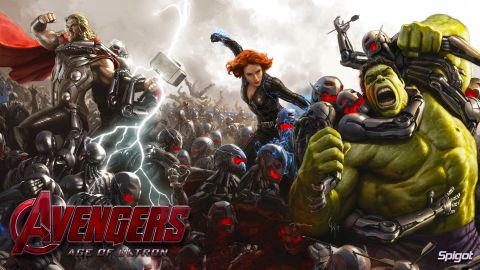 Some ambitious LEGO fans even recreated the trailers to Avengers: Age of Ultron in LEGO, using the new LEGO Marvel Super Heroes Avengers: Age of Ultron sets. Recreating official movie-trailers in LEGO has become a popular pastime for LEGO fans who are also into brick-filming, and I have shared with you several of them before. Some of these LEGO trailers are better than others, but the point is that this is a great way to test your LEGO building and movie-making skills. The video below is by Toscano Bricks, who remade one of the most recent Avengers: Age of Ultron trailers using LEGO stop-motion techniques. I have also included the original trailer so you can see both of them. Enjoy!

Awesome, isn’t it? Nice use of the new LEGO Marvel Super Heroes Agengers: Age of Ultron sets! They really come alive in this film. The stop-motion techniques are also pretty smooth and follow the original trailer well. 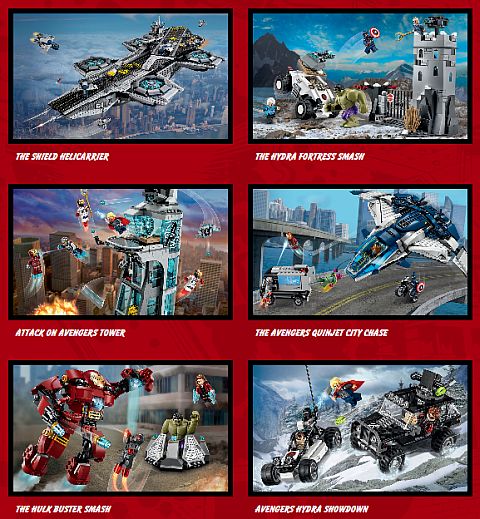 What do you think? How do you like the LEGO version of the trailer? Are you looking forward to the release of the film? Feel free to share your thoughts and discuss in the comment section below! And in case you don’t have them already, you can also take a look at the new LEGO Marvel Super Heroes sets at the Online LEGO Shop.