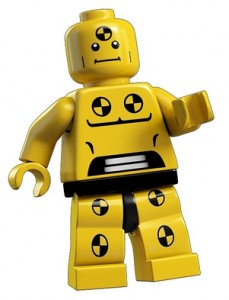 Questions, comments? The best way to contact us is by leaving a comment on our articles. Rest assured; we read them all! Here are some tips on leaving comments.

Thanks for your interest!