LEGO The Hobbit: Battle of the Five Armies

To commemorate the release of The Hobbit: The Battle of the Five Armies film in theatres today, LEGO featured a couple of really nice poster on their Facebook page, highlighting all of the heroes of the film. 🙂 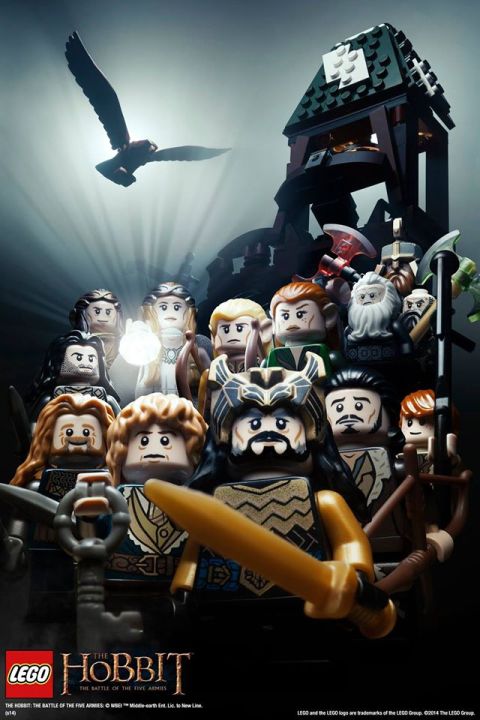 The Hobbit: The Battle of the Five Armies is the last of the three The Hobbit movies directed by Peter Jackson based on the original The Hobbit book by Tolkien. Having reclaimed Erebor and vast treasure from the dragon Smaug, Thorin Oakenshield sacrifices friendship and honor in seeking the Arkenstone, despite Smaug’s fiery wrath and desperate attempts by the Hobbit Bilbo to make him see reason. Meanwhile, Sauron sends legions of Orcs in a sneak attack upon the Lonely Mountain. As the fate of Middle Earth hangs in the balance, the races of Men, Elves and Dwarves must decide whether to unite and prevail… or all die… 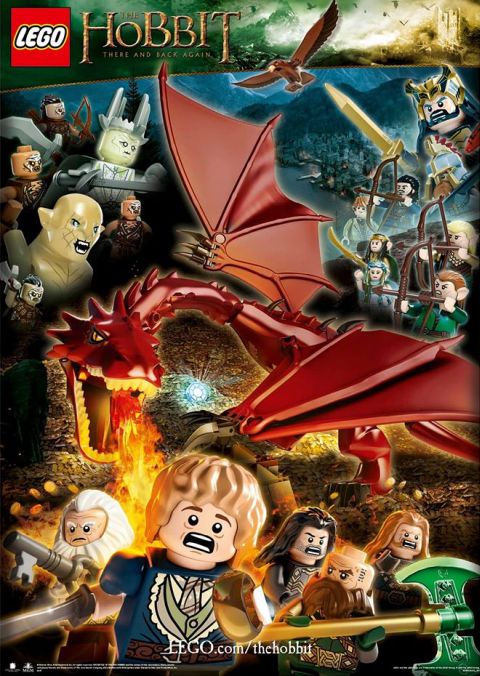 Whether you agree with Peter Jackson’s interpretation of Tolkien’s books, I highly recommend watching the movie at least once. It is big, epic, full of adventure, and looks great on the big screen. Sadly, this is the end of this epic saga, and also very likely the end of the LEGO Lord of the Rings and LEGO The Hobbit line (although some LEGO fans still hope against hope that there will be more). So if you are interested in any of the sets, I recommend you check them out before they get retired. 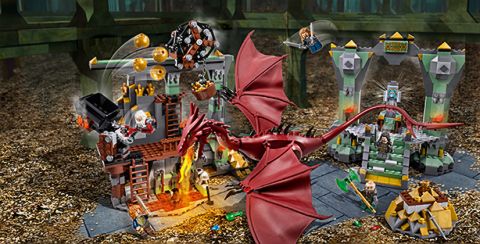 As far as the LEGO The Hobbit sets, there has been a brand new wave released just recently to be in line with The Hobbit: The Battle of the Five Armies film. The largest of these sets is the #79018 LEGO The Hobbit The Lonely Mountain with an awesomely large Smaug. There are also some great sets depicting other scenes from the films like the Dol Guldur battle, the activities in Lake Town, and the Mirkwood elves. I highly recommend you check out the sets and get the ones you would really like before they get retired. All the LEGO The Hobbit sets are available at the Online LEGO Shop. 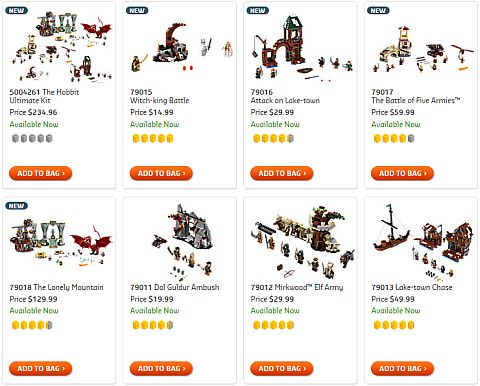 So what do you think? Have you seen The Hobbit: The Battle of the Five Armies film yet? How did you like it? And what do you think of the latest wave of LEGO The Hobbit sets? Are you planning to get some? Which one is your favorite? Feel free to share in the comment section below! 😉

Next post: The Art of the Brick by Nathan Sawaya