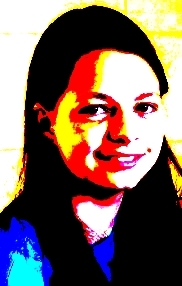 My real name is Geneva D. (that’s not all of it, of course) but I go by the name gid617 not just here, but also on other LEGO websites. I have been collecting LEGO ever since my siblings and I first got a LEGO bucket when I was six (I’m a TFOL now). We quickly divided up the minifigures, but for a while all the LEGO bricks were shared – until one day, when I had the brilliant idea to grab some and call out, “These are mine!” And it worked!

In case you want to know more, here are fifteen things about me (I know, it doesn’t compare to Admin’s 100):

And one more thing; in case you didn’t know, Geneva is a girl’s name – I’m a girl. If you would like to contact me, just ask Admin – or if you’d rather not, I pop in frequently, so hang around!